Cheap flights from Haifa to Asuncion

Places to stay in Asuncion 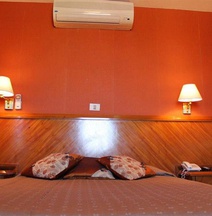 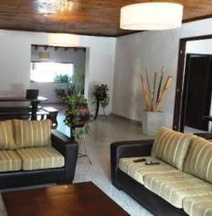 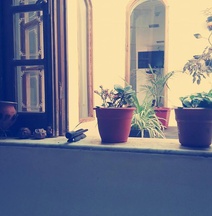 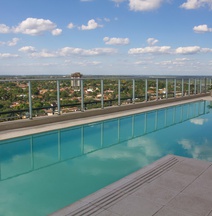 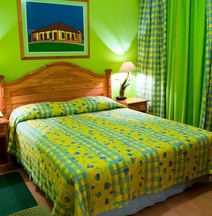 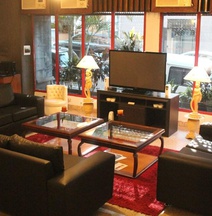 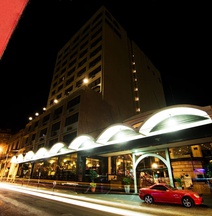 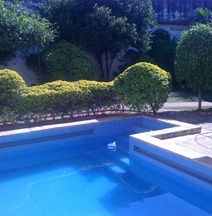 There's one airport in Asuncion: Asuncion.
There are no airlines that fly non-stop from Haifa to Asuncion.

Planning your next vacation or business trip? At Skyscanner Israel, we can find you cheap flights from Haifa to Asuncion year-round. Thanks to our extensive network of local partners from Israel as well as international partners from all around the globe we can compare flights from all major airlines until we find cheap airline tickets on your desired route.

We never add commission and service fees and the prices you see on Skyscanner always include an estimate of all mandatory taxes and charges, but some airlines and agents will apply additional fees. These fees can be for seating and baggage, insurance, use of credit cards, or other services. Click here for more details of each airline's fees.

How to find the cheapest flights from Haifa to Asuncion

Skyscanner has many tools and features to ensure you’re getting the best price for your flight booking.

Whether you’re traveling for work or on vacation, we know how important it is to get the right information regarding your trip.

Check the travel panel above for exact information on:

Hotels and Car Rental in Asuncion

At Skyscanner Israel, you can book everything you need to make it an awesome and cheap trip, including hotel rooms and car rental.