Feeling spontaneous? It’s never too late to book a trip. Here’s our pick of the best last minute flights to Paphos...Estimated lowest prices only. Found in the last 14 days.

Want to fly non-stop to Paphos? We’ll help you find your ideal route.

Places to stay in Paphos 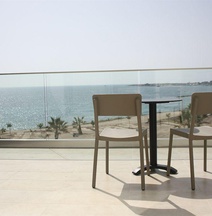 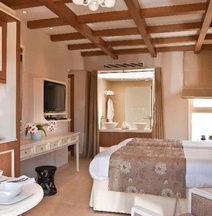 The King Jason (Adults Only) 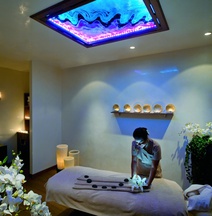 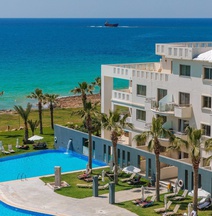 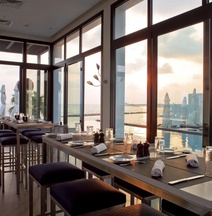 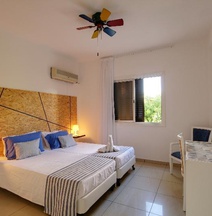 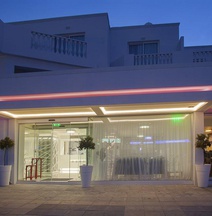 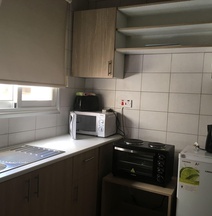 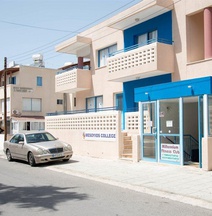 Airlines that fly from Tel Aviv to Paphos

Ryanair operates direct cheap flights from Tel Aviv to Paphos on a daily basis. This is a short flight, around 70 minutes between these two destinations.

Flights from Tel Aviv to Paphos depart from Ben Gurion Airport TLV - נמל התעופה בן גוריון נתב”ג Terminal 1. You can reach it by train; the station is just outside the terminal 3. Take the free shuttle bus to Terminal 1, it departs every 15-20 minutes and the journey time is approximately 10 minutes. It’s recommended to arrive at the airport at least three hours before departure due to security measures. After that, you can ease into vacation mode at the Duty-Free stores, where you can by pretty much anything and also save money on electronics with great $200 deals.

Terminal 1 is smaller than Terminal 3 and has no VIP lounges. There are a few food-stands to calm your hunger before the flight. Free Wifi connection is offered throughout the terminal for the whole duration of your stay.

Paphos International Airport PFO is located 6.5 km southeast of the city of Paphos, Cyprus. Flights from Tel Aviv to Paphos arrive at this one-terminal airport. Bus 612 connects Paphos Airport with Paphos Harbour and bus 613 runs between the airport and the city. A single ticket costs €1.50. Connections from the airport to Larnaca, Larnaca Airport, Nicosia, and Limassol are also available.

Things you should know

If you enter Cyprus with an Israeli passport, it must be valid for at least six months after you depart from the island. Although Cyprus, which joined the EU in 2004, is obliged to enter the Schengen Area, it is not yet implemented because of the Cyprus-Turkey dispute. Israeli visitors with an Israeli passport do not need to apply for a visa when booking flights from Tel Aviv to Paphos, as long as they stay in the country no more than 90 days out of a period of 180 days.

Cyprus and Israel are both in the same timezone, so there’s no need to change the clock at the end of your Tel Aviv Paphos flights. However, when you travel from Tel Aviv to Paphos, you will find an entirely different zone of prices. Consumer prices in Paphos are almost 30% lower than in Tel Aviv. The currency used in Cyprus is Euro - € - EUR.

A three-course meal for two in a restaurant is over 40% cheaper compared to Tel Aviv, but you have to try the mezze dinner at least once. Domestic and imported beers are 40-70% cheaper. A single ticket for the public transport system is a little more expensive and start tariff for taxis is almost 75% more costly, each kilometer of the ride is 30% higher in Paphos. If you have shopping time in your schedule, you will find clothes and shoes for up to 30% less than what you are used to paying in Tel Aviv. The weather is similar to Tel Aviv, with warm and dry summers (30 degrees in July-August) and mild winters (17-19 degrees in December-March).

How to find cheap flights to Paphos

If you plan your vacation and book your tickets in advance, you can easily find cheap flights from Tel Aviv to Paphos for around $50 (₪180). The more flexible you are - the cheaper the tickets from Tel Aviv Paphos are. All you have to do is searching “whole month” Instead of typing in exact dates, and we’ll show you the cheapest tickets available in the month chosen. Here’s more information on how to book cheap flights to Paphos.

This information is correct as of June 2018